Last week, I was able to buy an Ultimaker 2 off of Ebay from an auction. Unfortunately, there were several issues with the printer, making it unfit for quality printing. 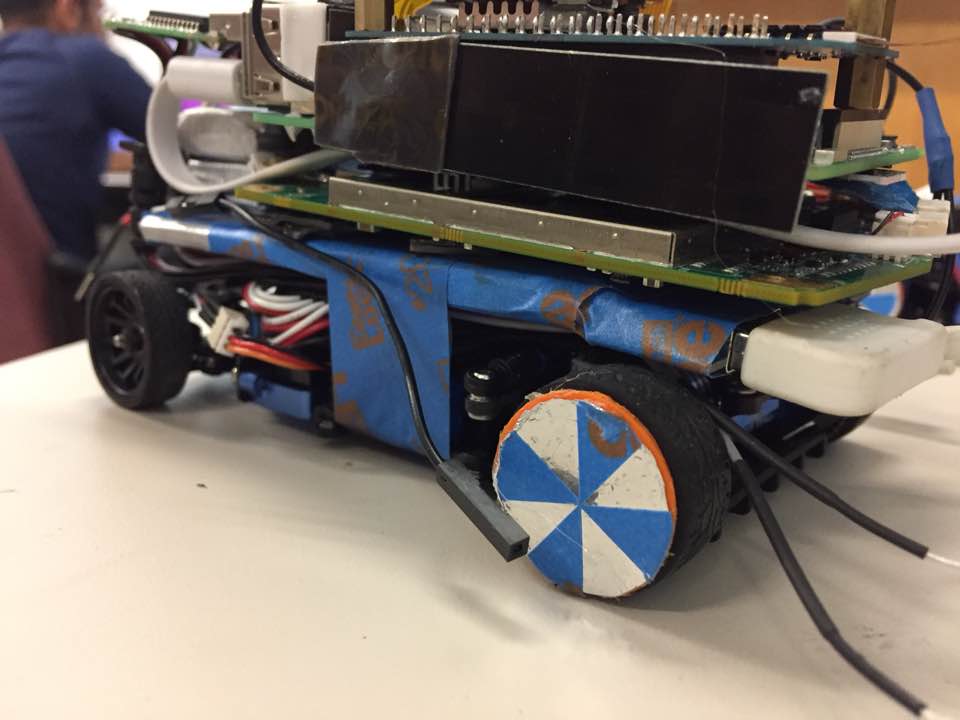 This did not hinder me from printing the encoder mount for the rear wheels, the two pieces that make up the Rpi V2 camera mount, the base support frame for the vehicle platform and a small ultimaker robot as a quality check. The rear wheel encoder mount was designed to be hot gun glued to the rear wheels, while a taper screw was used to mount the camera onto the camera mount. Aluminum foil and painter's tape was used to create the rotary encoder design itself; the circle was divided into 8 pieces to allow for 8 encoding counts to qualify as one wheel rotation.

Other than the 3D printed pieces, I assembled the hardware for the first vehicle, which included the wiring/soldering necessary for the pwm signalling. The second vehicle is still under construction, and I am waiting for the second rpi camera to be retrofitted with an m12 mount for a 220 fov camera. I also ordered a mini-jst to servo wire for the ESC wiring. One of the challenges involved stripping away all the casing for multiple hardware components and positioning them in a compact manner to tidy up the wires and also lowering the C.G. as much as possible.

Next week, I will focus on completing the main body shell print for the two vehicles and position the IR reflective sensors to read data off of the rotary encoders. Hopefully both vehicles will be ready for testing by the end of the week in terms of hardware. I will also start implementing code to save and timestamp the IMU/Wheel Encoder/Motion Tracking System in one identical timeframe. The plan is to collect vehicle data and use system identification or neural networks to build a vehicle dynamics model for the unity simulator. It will be an important step in enabling me to run simulations within unity which will be transferrable to the physical world. 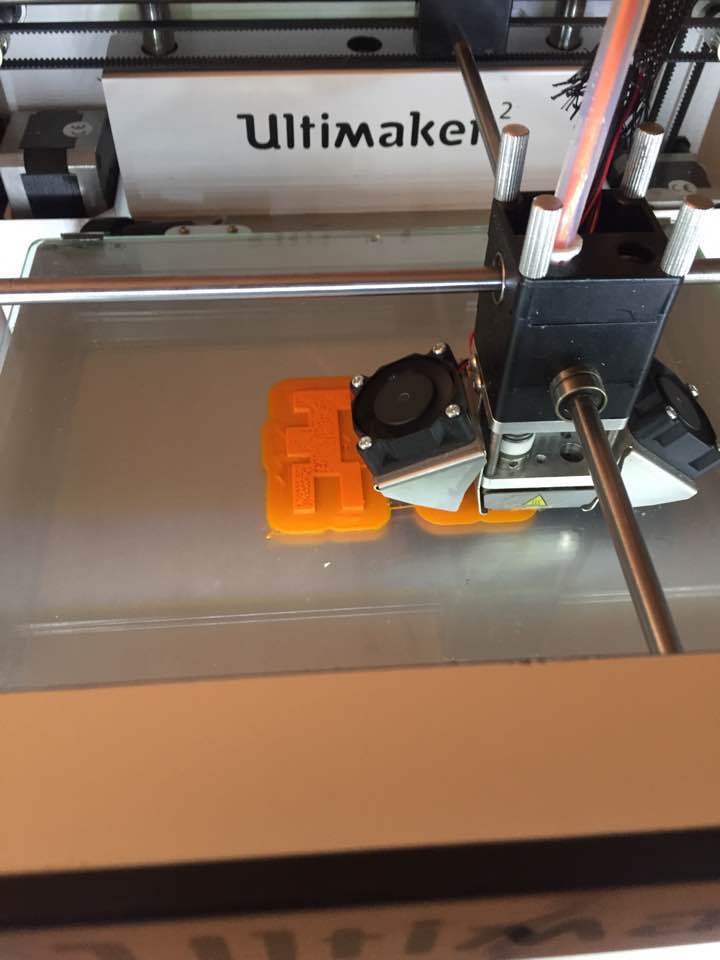 Stay tuned for my second blog!