This week, I compare two different motor configuration as shown below. 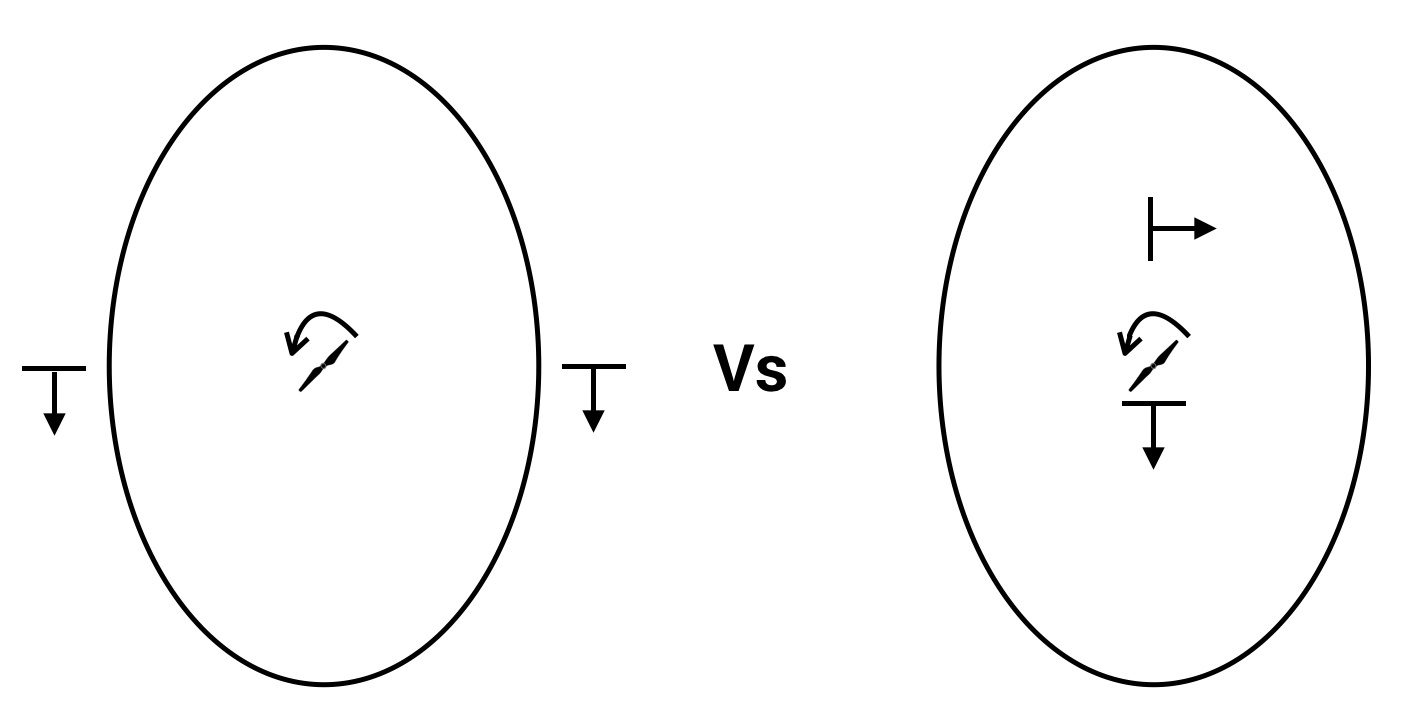 The test is run under the setup:

A commander controls the blimp to touch both sides of the wall and then go to its starting position, 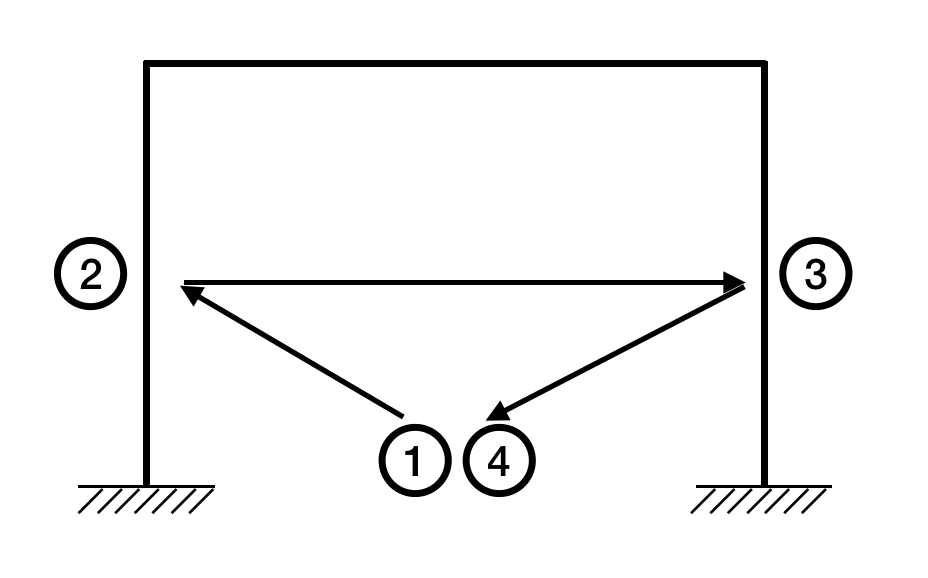 the time cost is recorded. Each configuration of the motors will be tested 10 times and the average time will be the evaluating result.