Quick Notes of the Code of Darpa Create Project

This notes are quick notes after I have tested all Create code in practice. It contains the terms which easy to make people puzzled and somethings left to do. I marked this note in case to forget before I continue to finish the left parts.

multi_nd: u (event) has multi hypothesis and u is n dimentions (or x contains n sensors)

In code, multi-hypothesis of u event means there are multiple distributions list(miu_i, sigma_i), n-d means the dimention of u is n: u.ndim=(n,)

Quick notes of Structure of the code:

Other code structure can be seen as the attached figures.

Something hasn't been finished:

Bugs need to discuss with Zhaoliang: 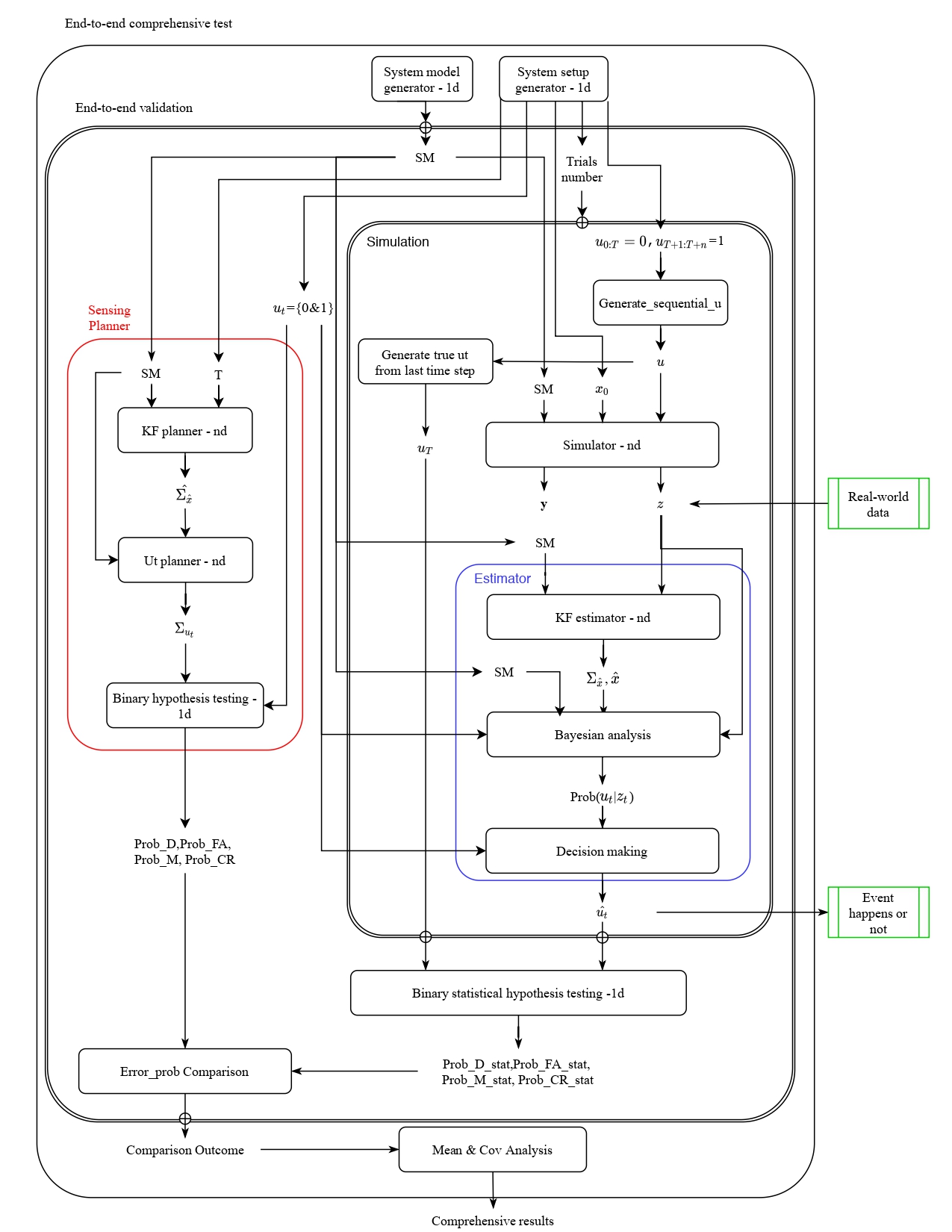 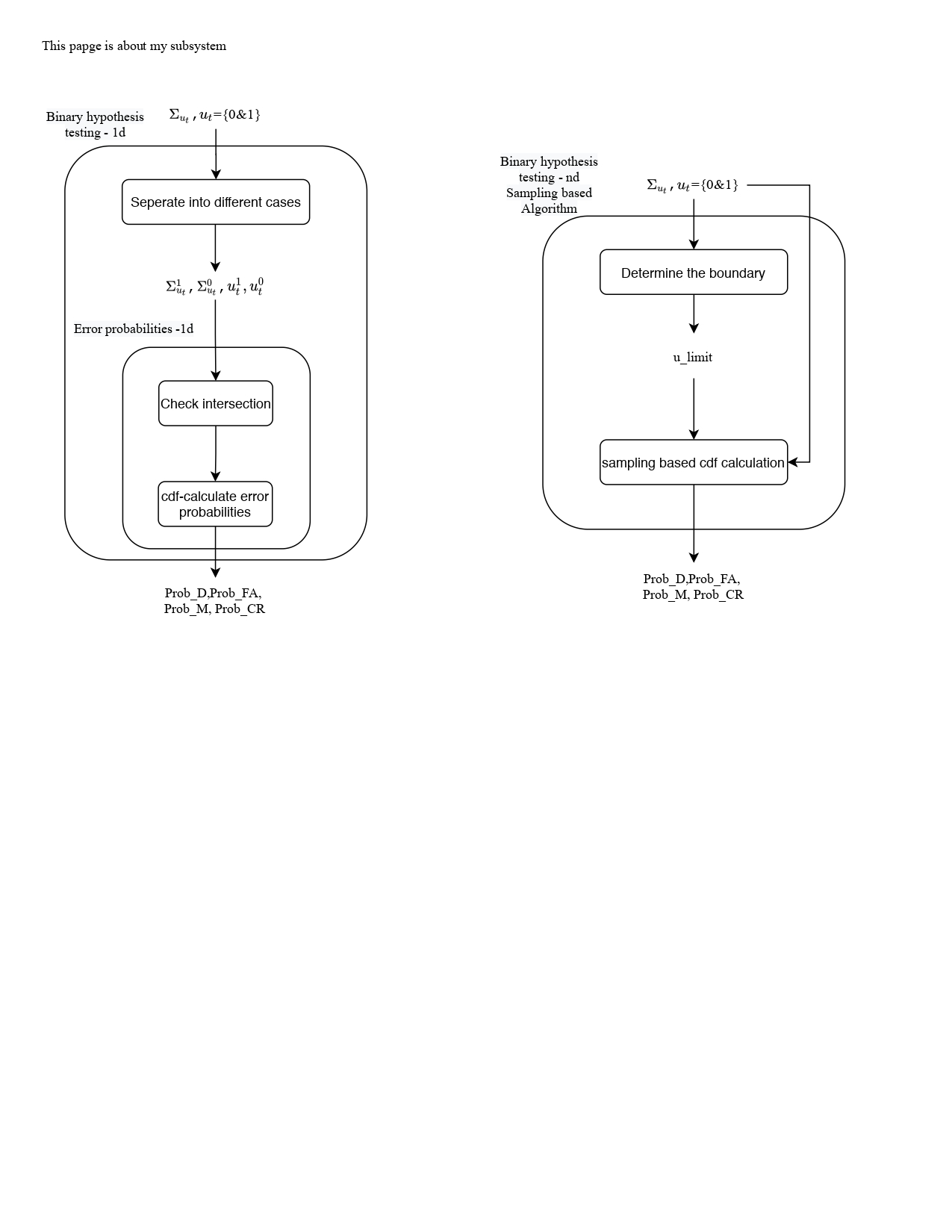