I think the system that DARPA wants:

The reliance on communication should be as low as possible. Every robots should at least accomplish the goal, and the information from communication enhances the performance. 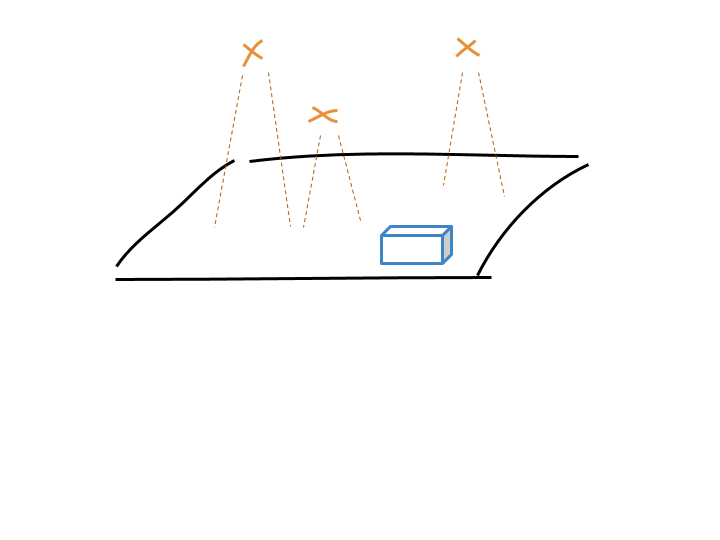