Tsang-Kai received his B.S. and M.S. degrees in Electrical Engineering from National Taiwan University in 2012 and 2014, respectively. Currently, Tsang-Kai is a Ph.D. student in UCLA.

Robots have to establish the spatial awareness autonomously, and then they can perform various amazing tasks. Therefore, the spatial autonomy is crucial to all robotic applications. This problem is usally coined as the simultaneous localization and mapping (SLAM) in robotics, and has been actively studied for several decades. Most of the SLAM solutions rely on optimization-based approaches, which result in the offline nature. I take advantage of the intrisic hidden Markov model in SLAM problems, and design an online SLAM algorithm. As a result, the proposed algorithm is very efficient compared to the common approaches.

I am interested in spatial autonomy principles underlying both artificial and biological agents. Even though I normally approach the robotic autonomy from an engineering perspective, the discovery in neuroscience may be also insightful for understanding and designing robots. For example, mammals track a 2D position with only circular representation. I expect to explore the connection among all autonomous agents.

By cooperation, multiple agents provide more flexibility and robustness over a single agent. However, the information management in a multiagetn system is essential but challenging. Following this concept, I stuty the cooperative localization in multirobot systems. Our algorithm is the first one that has separate communication step and observation step, which greatly improves the system resilience.

consensus as barycenter of distributions 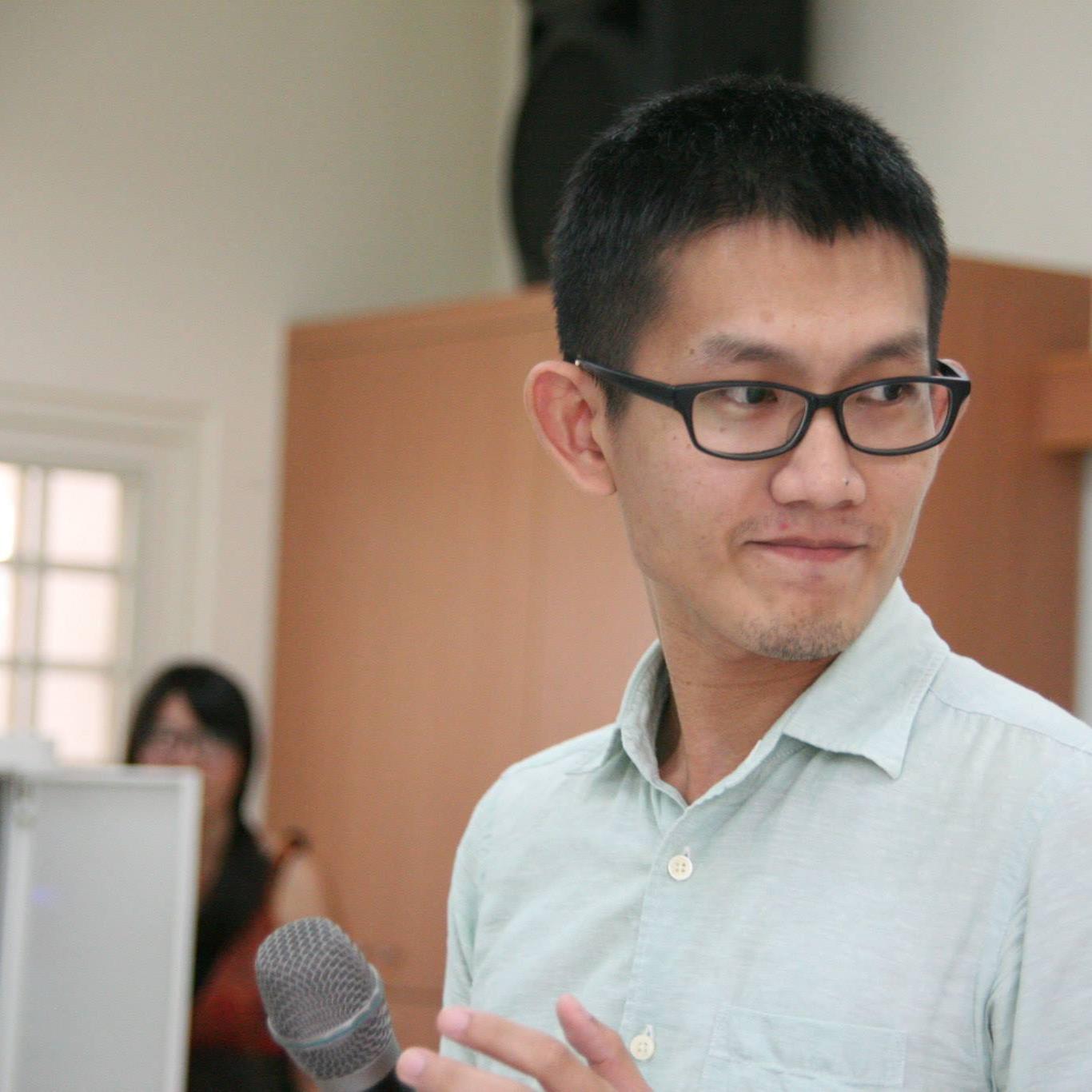