After surveying several SLAM and visual odometry implementation, I decided to work on okvis with monocular camera setting.

I will run an nonlinear optimization on the output of the visual odometry system, which can be regarded as global bundle adjustment with IMU constraints. 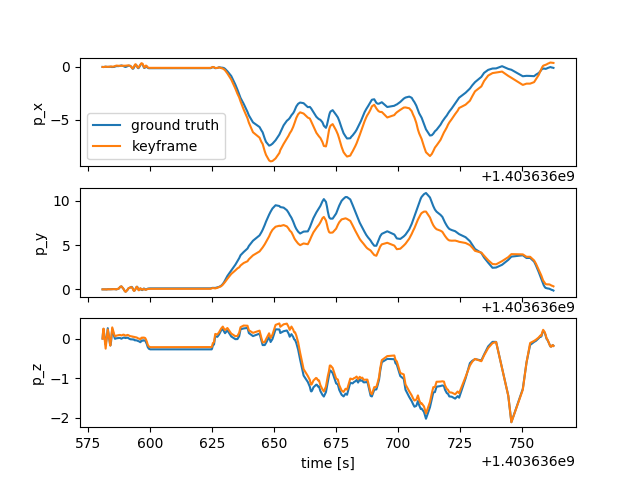 goal: the E-step of the EM SLAM deliverables: an RTS smoother implementation task: use the odometry and image measurements to realize RTS smoother