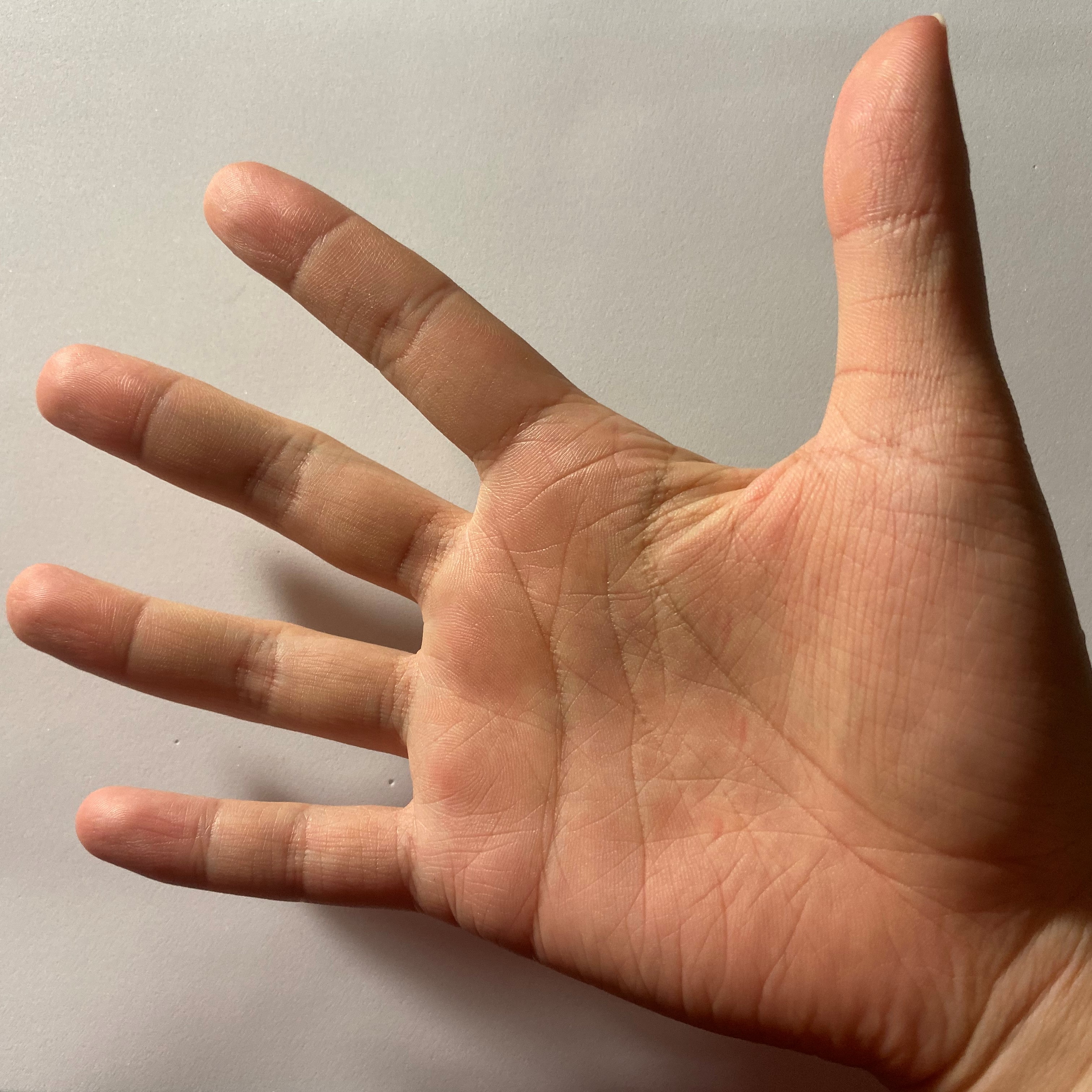 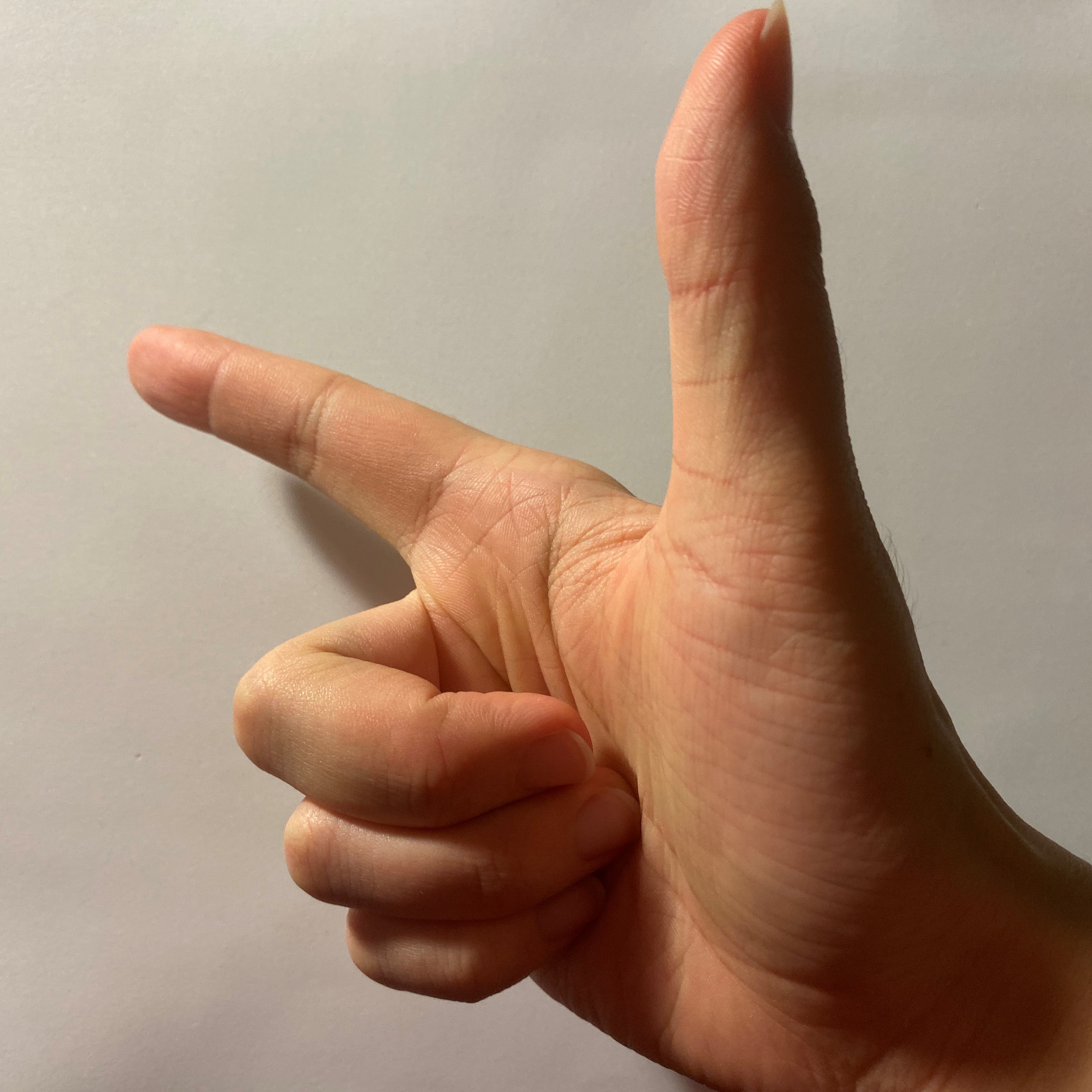 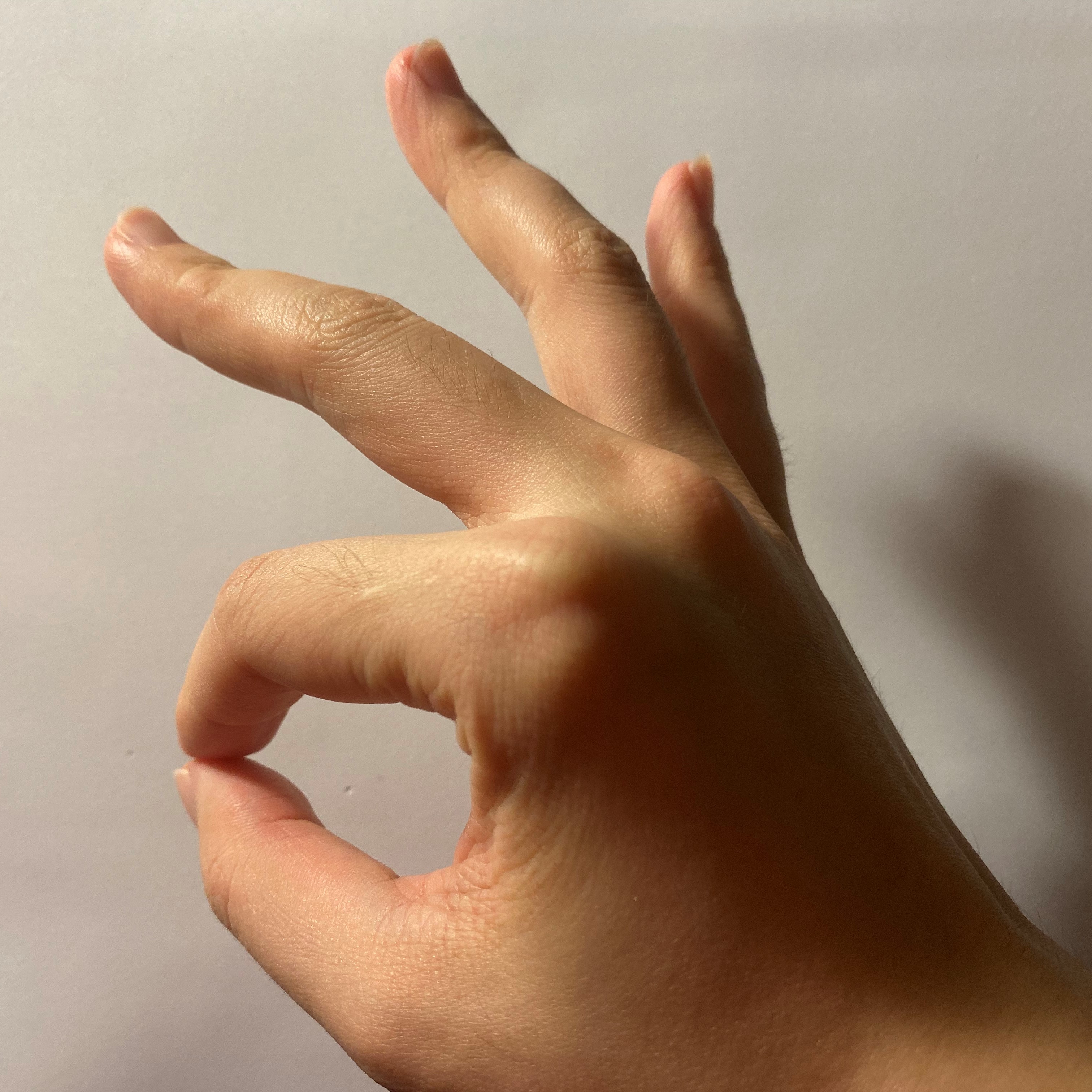 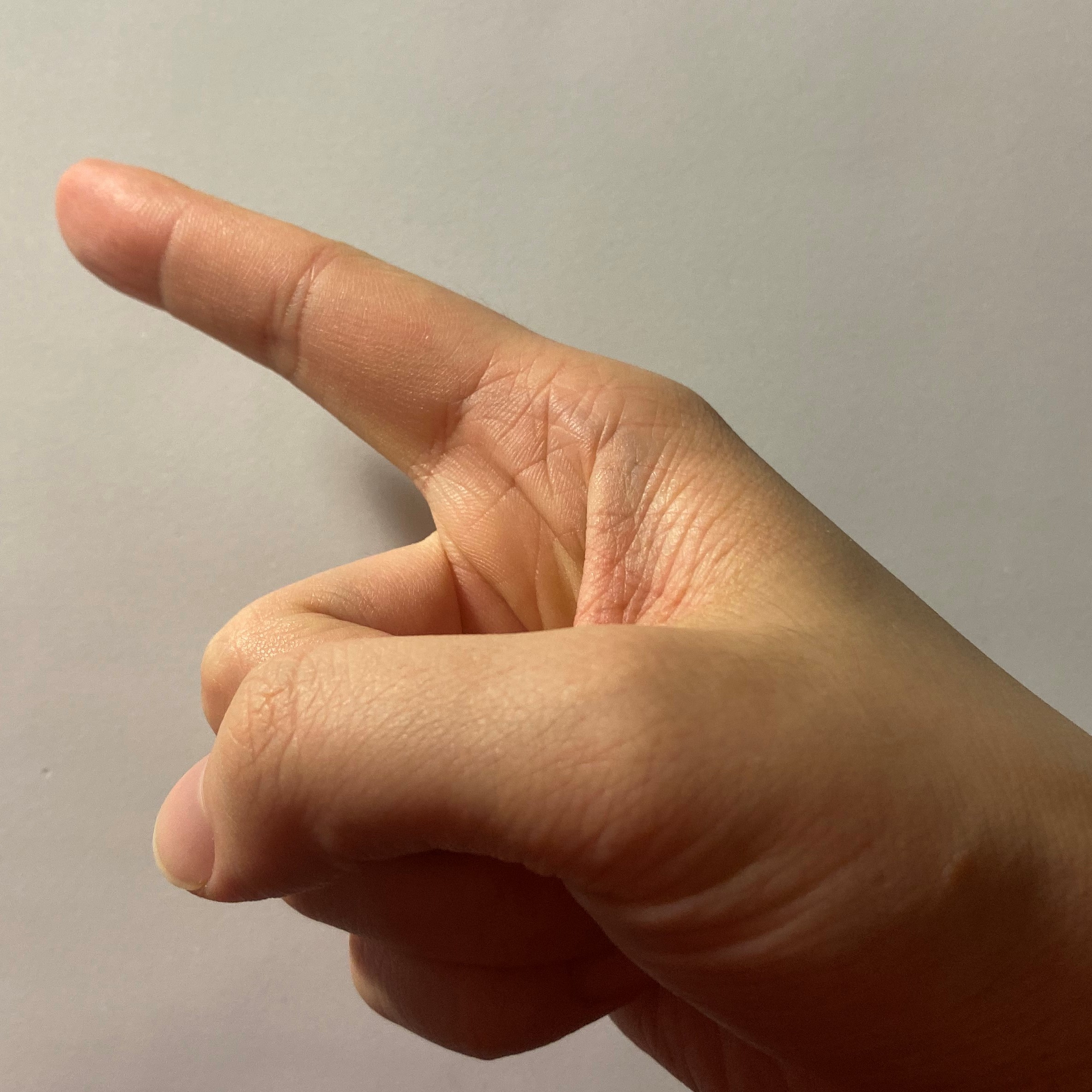 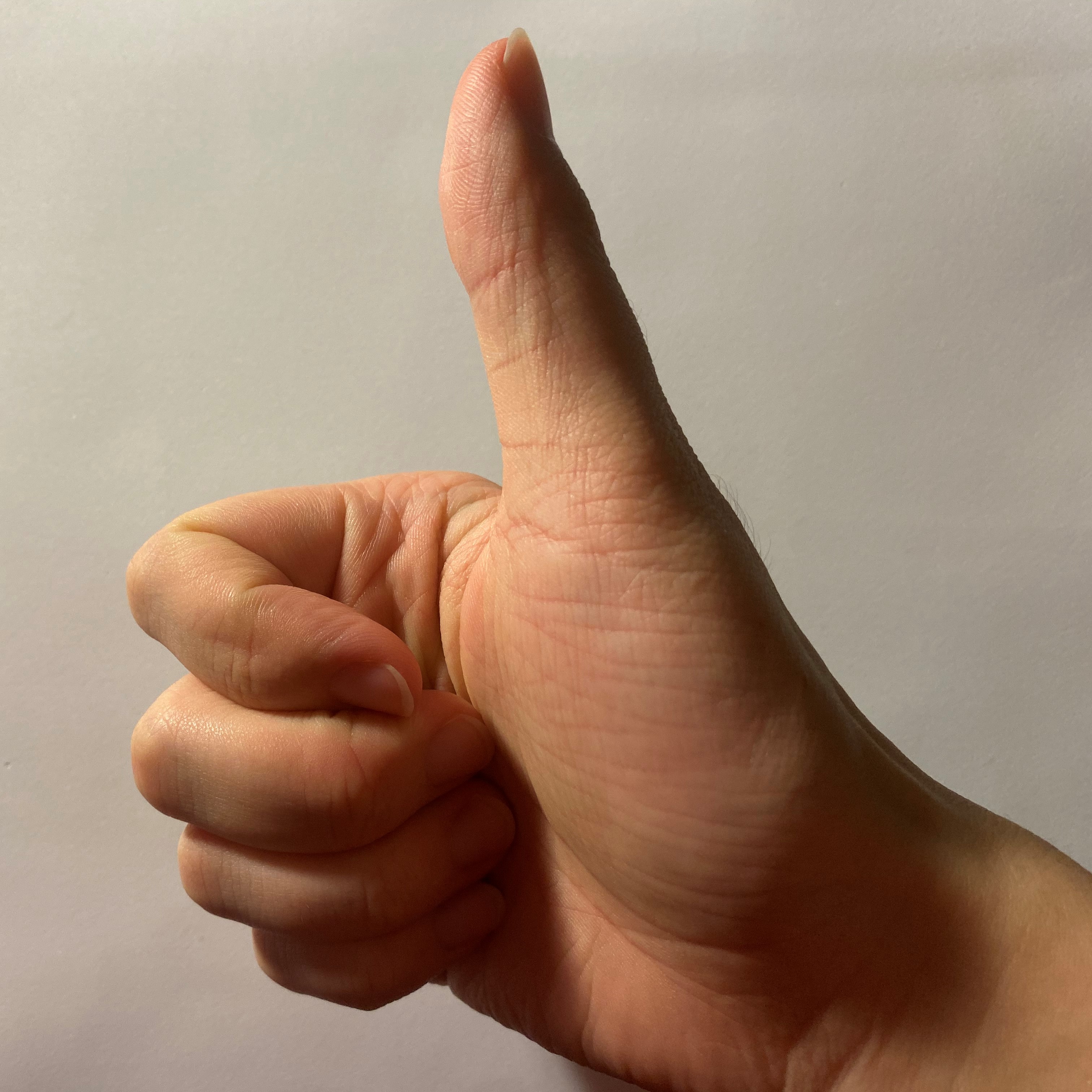 Method: Use a set of detection parameters/boolens from Leapmotion

In this way, it's easy to add new gestures to the existing gesture set.

Limitation of the current method: all gestures are defined as static gestures, instead of actions, which means, for example, when use Fist gesture to grab, as long as the system recognize the Fist gesture (along with other contraints like within the range of object), it triggers Grab. However in real-life, Grab should be detected as an action, where hand posture changing from Palm to Fist.

Potential solution: Detect change of static gestures as action in every update of frame. (would require some extra calculation power to record and compare hand postures between every frame and its previous frame, and it could be difficult to clearly identify the transition between two gestures when taking longer than one frame)