Using the interactice roco compiler I was able to design a canoe of the following dimensions:

The goal of this was to design a boat which could then be possibly used with the grasshopper plugin discussed in the (paper)[https://lgg.epfl.ch/publications/2021/Bass/index.php]. Upon generating the stl files, I was able to import the design into Rhino 7 that works with the integrated grasshopper plugin. 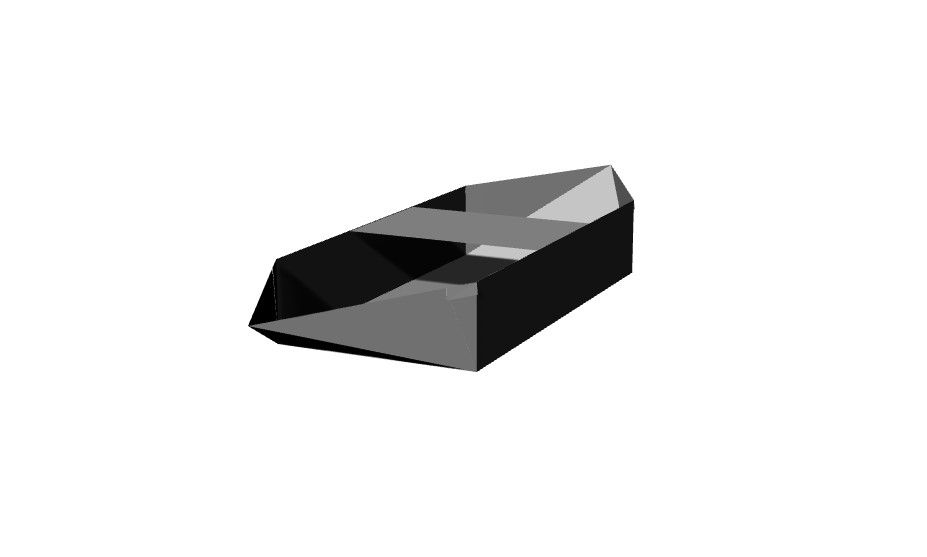 I tried using the model with the plugin to generate an auxetic cut design that could make that similar structure, but was unable to. There were issues, but I was not sure if it was because of the overlapping folds or because the design is rigid and not curved. I looked online and found a (simple boat)[https://www.turbosquid.com/3d-models/free-boat-paddles-3d-model/1102510#] design which had a more curved hull. This design also did not work with the plugin and I am not sure as to why it was not working. I had previously emailed the authors of the paper and they mentioned that the program used in the paper is different than the one that is posted onto the (website)[https://lgg.epfl.ch/publications/2021/Bass/bassGH.zip], but that they would try to update the code at a later date (sometime in August). 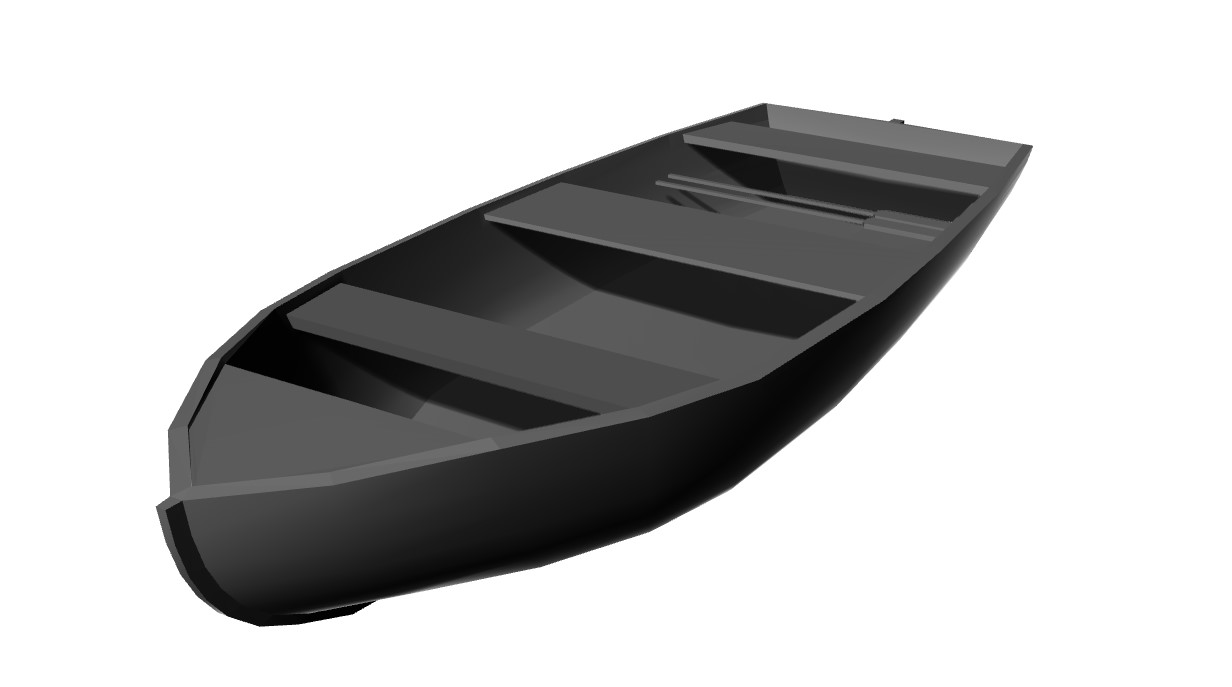 Since this avenue of designing a boat auxetic were no longer viable options for me at this point in time. I decided to try to two things.

First: Look at other curved surfaces which have already been modeled using the plugin as well and try to see if there are any surfaces which contain elements that resemble that of a boat hull. In doing so I would be able to generate files which have a desired form of curvature and remove the rest of the surface by editing the .dxf file to only contain the unit cells that I want.

Second: Expirement with the unit cells discussed in my previous blog post (Designing Auxetic Structures From Unit Cells)[https://uclalemur.com/blog/designing-auxetic-structures-from-unit-cells] to design a boat like curved surface. This approach is a lot more expiremental and trial and error and does not have any math or theory that could back up the design, but I think it would be cool to try out.