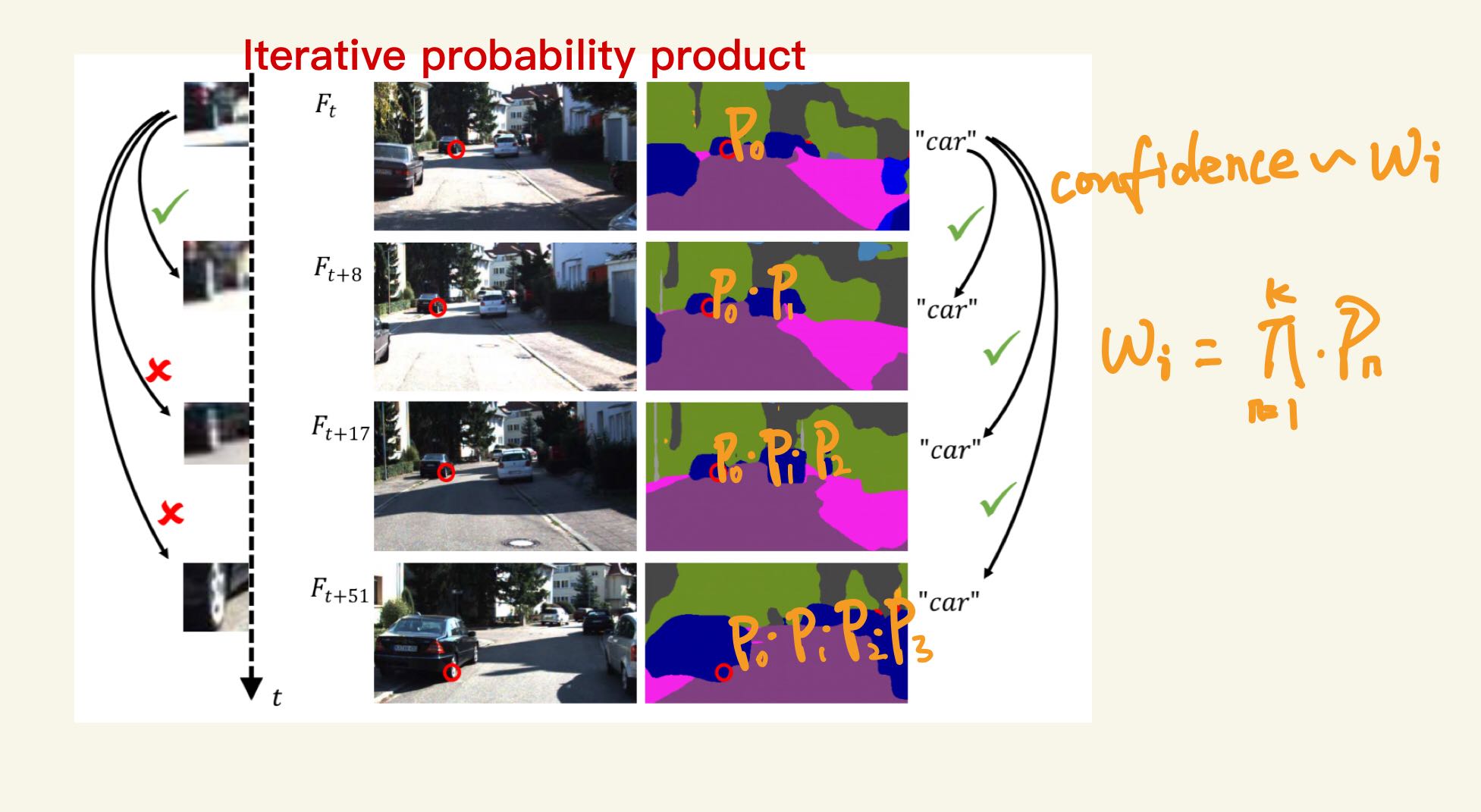 However, there are some insufficient points left to do. Here, I will give the paper review to the uncovered points in this paper.

2. No geometry constraint inside one object

3. No shape and pose constraint

4. Only handle the static senarios, hard to deal with the dynamic environment. (It will be huge error of dynamic objects)

7. Only based on Gaussion hypothesis, but MIT gives non-gaussion solution: