Balancing cost and performance of camera modules for computer vision

This past week, I have been researching different camera modules that can be used on the blimps in the FORAY project. The main challenge when it comes to determining the best camera module for our use case is choosing one that is a light as possible without sacrificing performance capability in terms of image resolution and other factors. After considering numerous modules, I have narrowed my search down to a few modules which we will experimentally test to determine which constraints each module works best under. 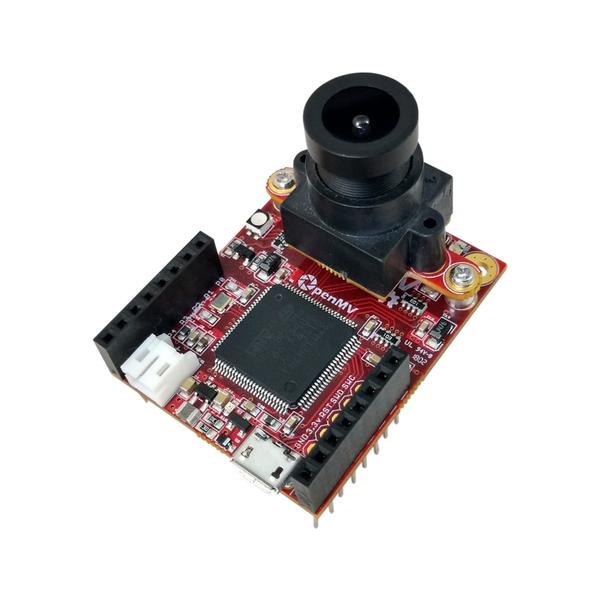 This camera has lots of documentation available that enables us to implement computer vision with ease. In addition, this module has the capability of processing images natively which is beneficial because it eases computation done by the control board and reduces delay because it can be in parallel to other computation done on the control board. The weight of this module is 19g which may be too much under certain constraints. 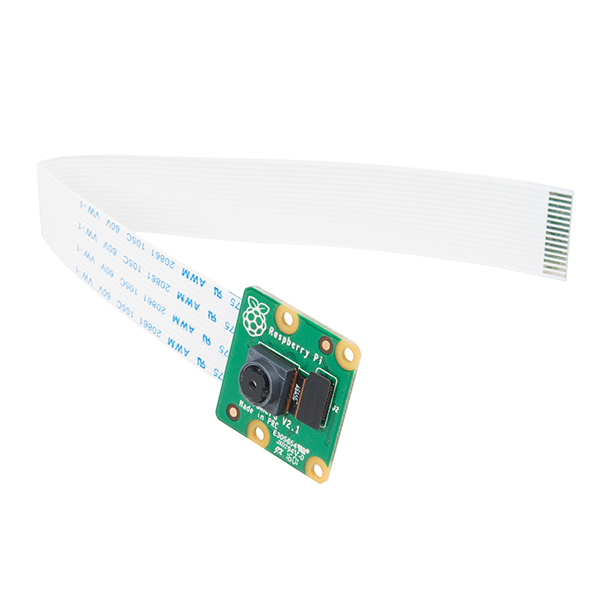 The Raspberry Pi camera is 3g which is significantly lighter than the other modules but has no native image processing capablity. Experimentation may prove that native image processing is not necessary, though. This module obviously works best with Raspberry Pi modules which is very important because there is not much documentation for implementing it with any other type of control board. 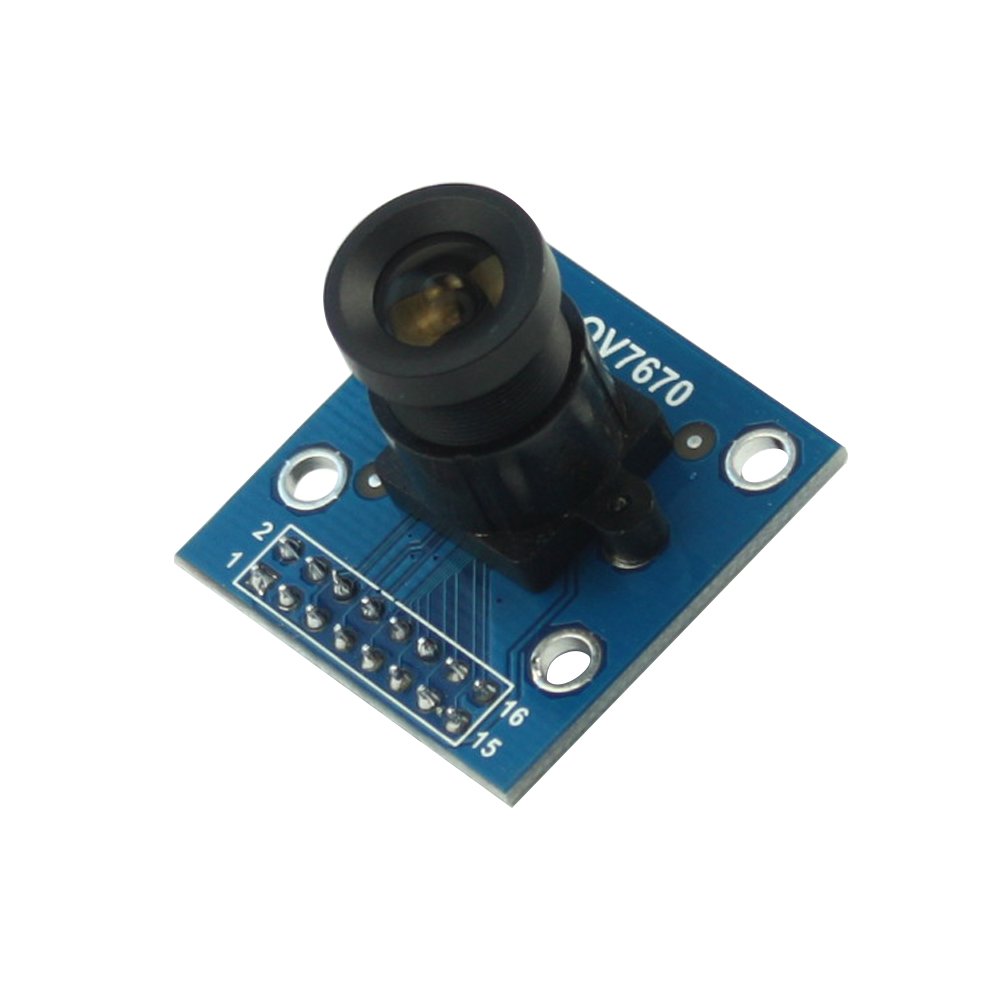 The Arducam camera modules are also a great option. The Raspberry Pi versions are not any better than the Raspberry Pi camera module mentioned above so we will be focusing on the modules geared towards Arduino use. Like the OpenMV modules, Arducam has lots of documentation that already pre-exists on the internet which will help with ease of implementation. This camera does not have native image processing capability unlike the OpenMV module though. It is on the heavier end where the 5MP version is 20g.