Currently, the creation of personal robotic devices remains out of reach for the average user, due to the large amount the technical knowledge, time, and resources needed to manufacture such devices. The vision of this project is to create an interface that allows for the easy design of a robotic system without the need for a technical background, or the commitment of large amounts of time or money, in order to open up the design and creation of robots to a wider audience.

To acheive this vision, we are working on a web based interface supported by a Python code base. The user will be able to design and program robots in a graphical interface, and then generate printable patterns, electronic specifications, and executable code to assist in the fabrication of the robot. Once a fully fledged interface is developed we aim to establish a system where designs can be shared and adapted between users, further expediting and simplifying the design process. 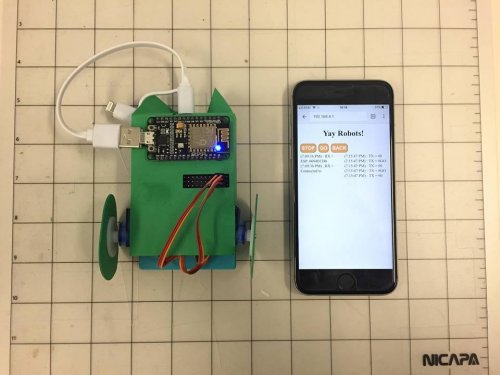 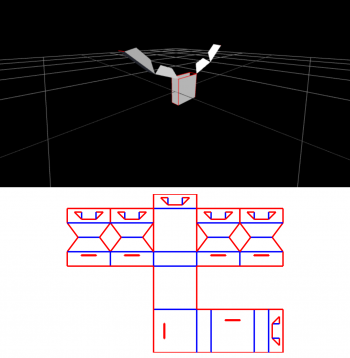