Before joining the UCLA faculty as an assistant professor of Electrical Engineering, Prof. Mehta was a postdoctoral scholar at MIT's Computer Science and Artificial Intelligence Laboratories, where he developed his printable robot compiler. Prior to that, he conducted research as a UC Berkeley graduate student in wireless sensor networks and systems, small autonomous aerial robots and rockets, control systems and micro-elctro-mechanical systems (MEMS).

Prof. Mehta was awarded an NSF CAREER grant in 2018, and named a Samueli Fellow in 2015. He has received best paper awards in the 2015 IEEE Robotics & Automation Magazine and at the 2014 International Conference on Intelligent Robots and Systems (IROS). 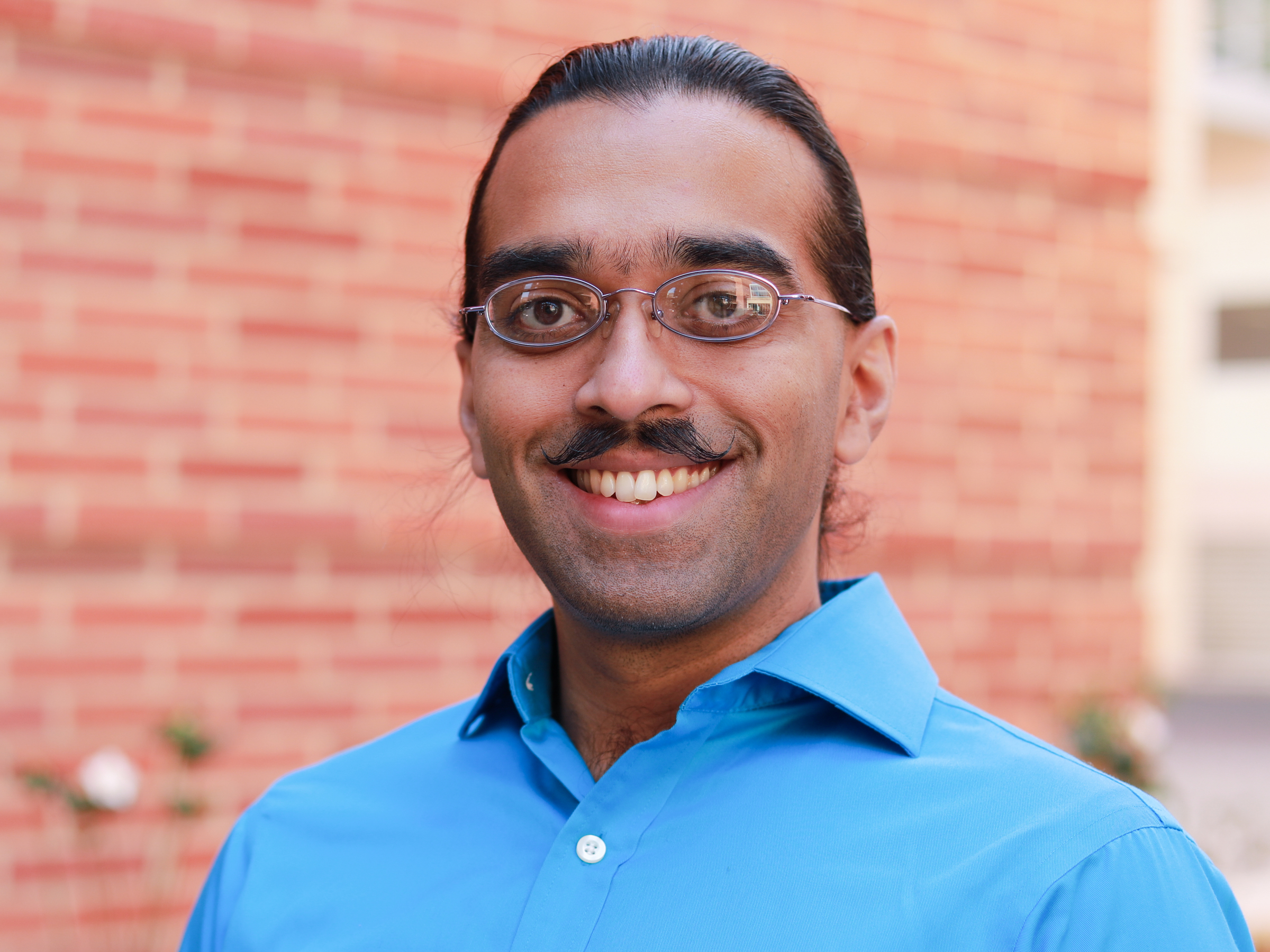